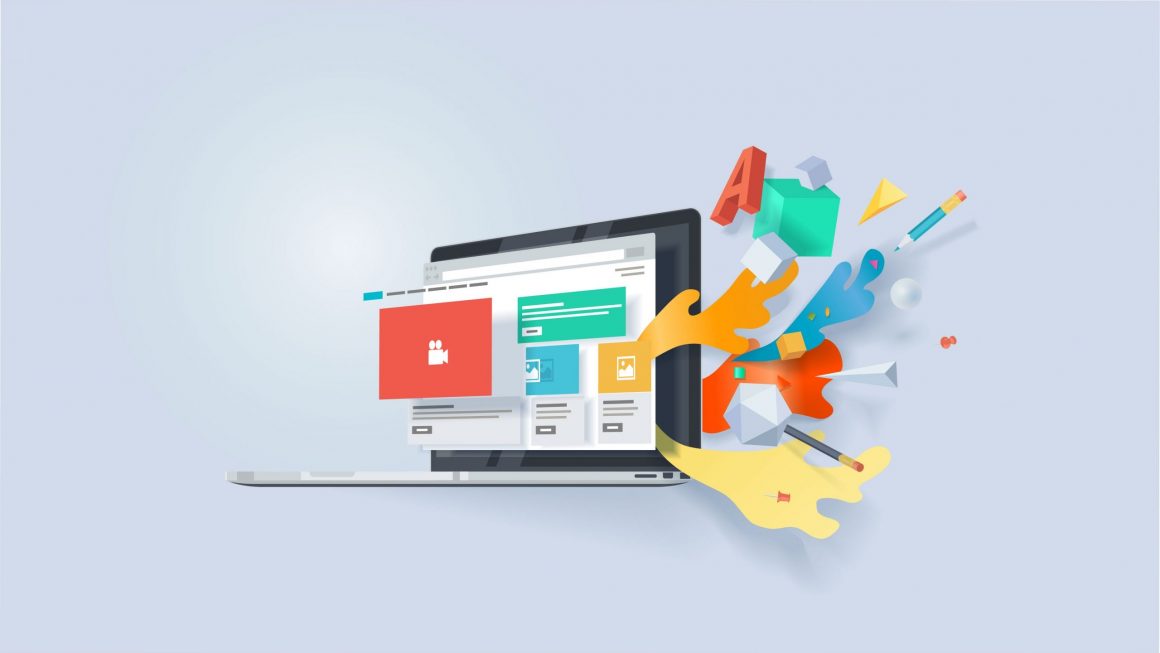 This blog post tries to cover all the work that has gone into testing the UI/UX of IRIS.

“The only certainties in life are death, taxes and bugs in code”.

The quote says it all. Softwares always tend to have bugs as they are designed by us, humans. Testing the software is one of the most integral part of software production. IRIS had to be tested for it User Interface to enhance the user experience and to make the UI almost bug free (ofcourse nothing can be perfect!).

There was an intership offering in the month of November 2018 by the IRIS team for the Front-End part. Since I was interested in Front-End, I had applied for it. Got a call, attended the interview where I was asked questions regarding my interest in Front-End development and the willingness to work on IRIS. Later that day I got a message saying i was selected for the internship program. I was elated, at the same time nervous about whether I would meet the expections of the IRIS team. However, the mentors were welcoming and helped me through the time as an intern. I was assigned the job of a tester for testing the Front-End of IRIS.

During my first week as an intern I had to do a research on testing. It was quite challenging as I neither had no prior knowledge nor experience on testing but with the guidance of mentors I was able to gather enough knowledge to start my testing work. I had to do End-to-End testing and decided to use cypress.io for automated testing.

The rest of my time as an intern I was testing the UI/UX of IRIS.I was documenting my findings on a Trello board with each bug having its own Priority/Severity tag. Each module was tested seperately and finally the UI of the dashboard was tested. Some modules were tested with cypress, others were manually tested. Testing every element in a module took a great deal of time but it was necessary for removing the bugs in the Front-End of IRIS.

I had to report bugs regarding the UI/UX of IRIS. It was quite challenging as testing was a very new thing for me, however I learnt for a fact that testing is an integral part of any software development. 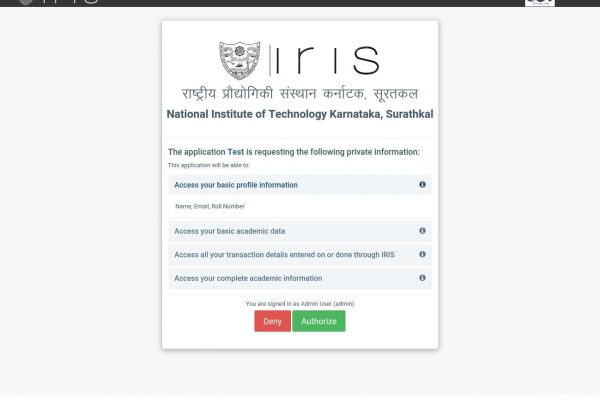 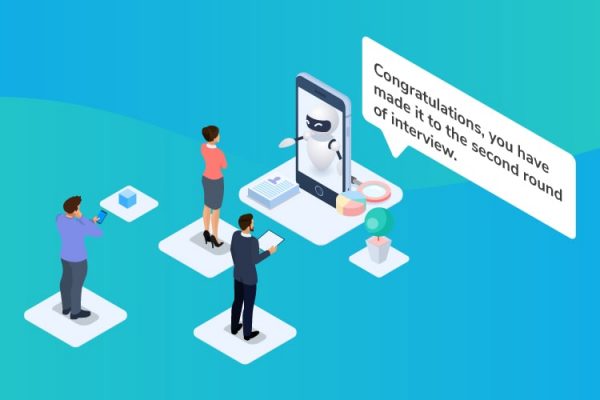 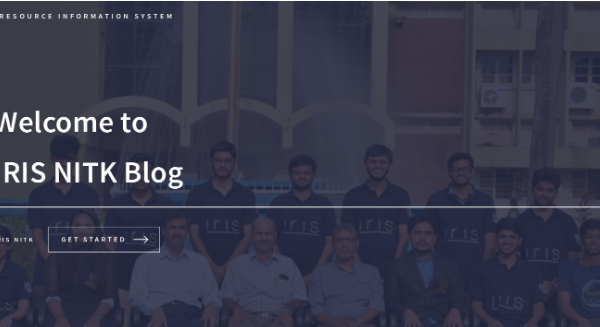